When you are in with Uebertribe, there is no misleading: We make no fuss and there is no need to discuss. With us, it is all about funk, says Legbo, guitarist extraordinaire and head of the freaky funk collective from Hamburg. Brand New U is their debut album and yes, it is very much about finding your direction, and being – or sometimers not being – in peace with yourself and the world around you.

The concept of Uebertribe has been in mind for about 10 years now. At that time I was playing with Diazpora and it was already clear, that we would never be able to finish all ideas that we had – life is short and they were just too many, Legbo recalls. Apparently I needed another funk band, and while touring with a hip hop band,I found a drummer – Martin Kahl – who just felt right.

Uebertribe can be seen as an offspring of Hamburg funk scene – a lively witches brew of underground parties, bands and musicians. Their early pre-incarnation was visible during the legendary We Call It Funk session series in 2011, where they played many unfairly unknown funk treasures including some cover versions of the Nineties German funk band Zappelbude (which consisted of German jazz legends, pianist Robert Di Gioia and drummer Wolfgang Haffner). Same year later – in November 2011 – Uebertribe was born.

The first single, though, in true funk style, was an instrumental. Game Over was released on the Hamburg specialist 7inch label Our Label Records, with a released party hosted in the newly re-opened Mojo Club.

Uebertribe continued playing live but focussed on recording the songs for the debut album, produced by Dennis Rux in his fully analogue Yeah! Yeah! Yeah! Studios. The result is a bona fide funk album, rough and raw. A newly recorded version of Game Over sets the pace, followed by the staccato rhythms of the title track and the slow and badass grooving Shake. After the psychedelic, Asian style and heavy horn excursion of Ying Yang Kutsk Uebertribe show they have some pop appeal with the Prince tribute and first single Purple Pearl.

Don’t Treble Me would work well on a late Sixties hippie festival, while the lazy and catchy I Won’t Go To Bed lives up to its title. In A Matter Of Seconds takes on some pace and leads towards the furious closing number which is The Thief,sounding like a theme tune of a lost Sixties movie. We have our roots in raw funk. But we also love Afrobeat, P-Funk and Jazz, Legbo explains. To be honest, we try to put some Voodoo on all of it, if you know what I mean.

While Uebertribe now established themselves as a consistent live act and went through some personal changes, drummer Martin Kahl, bassist Daniel Vorpahl and guitarist Legbo started writing their own new songs and added Jamaican born singer Ray Darwin, who has been living and recording in Germany for some years as their fresh regular vocalist not yet featured on Brand New U, but in all future releases and live shows. 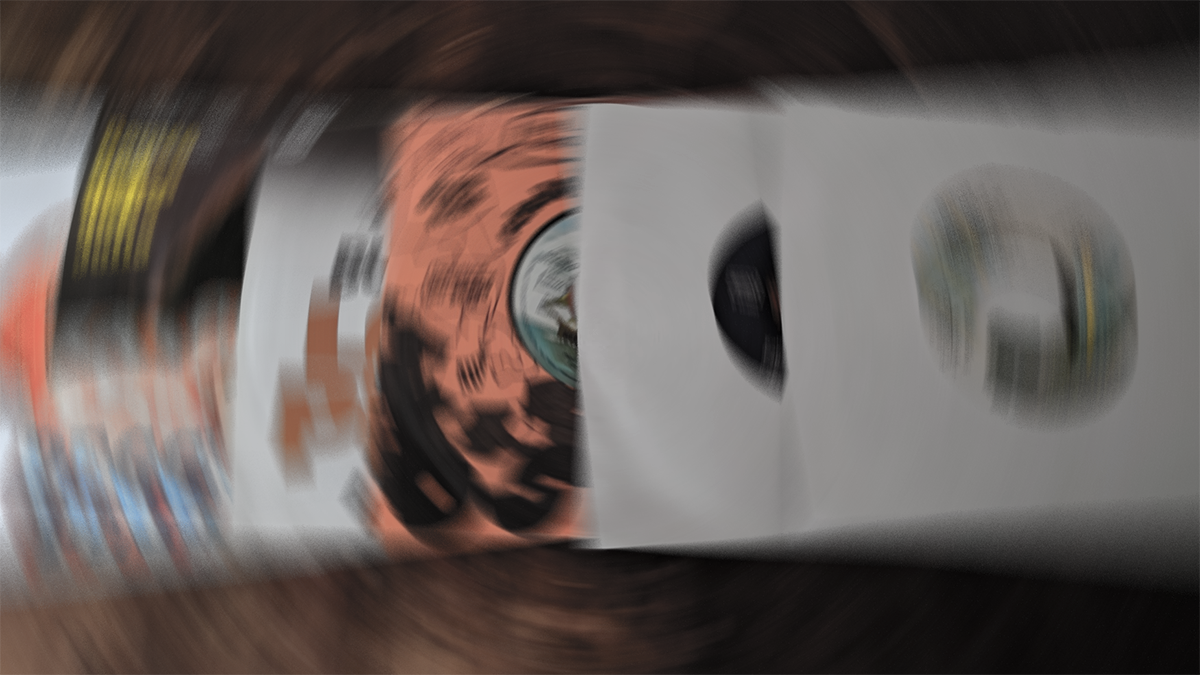 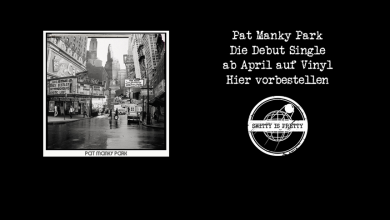 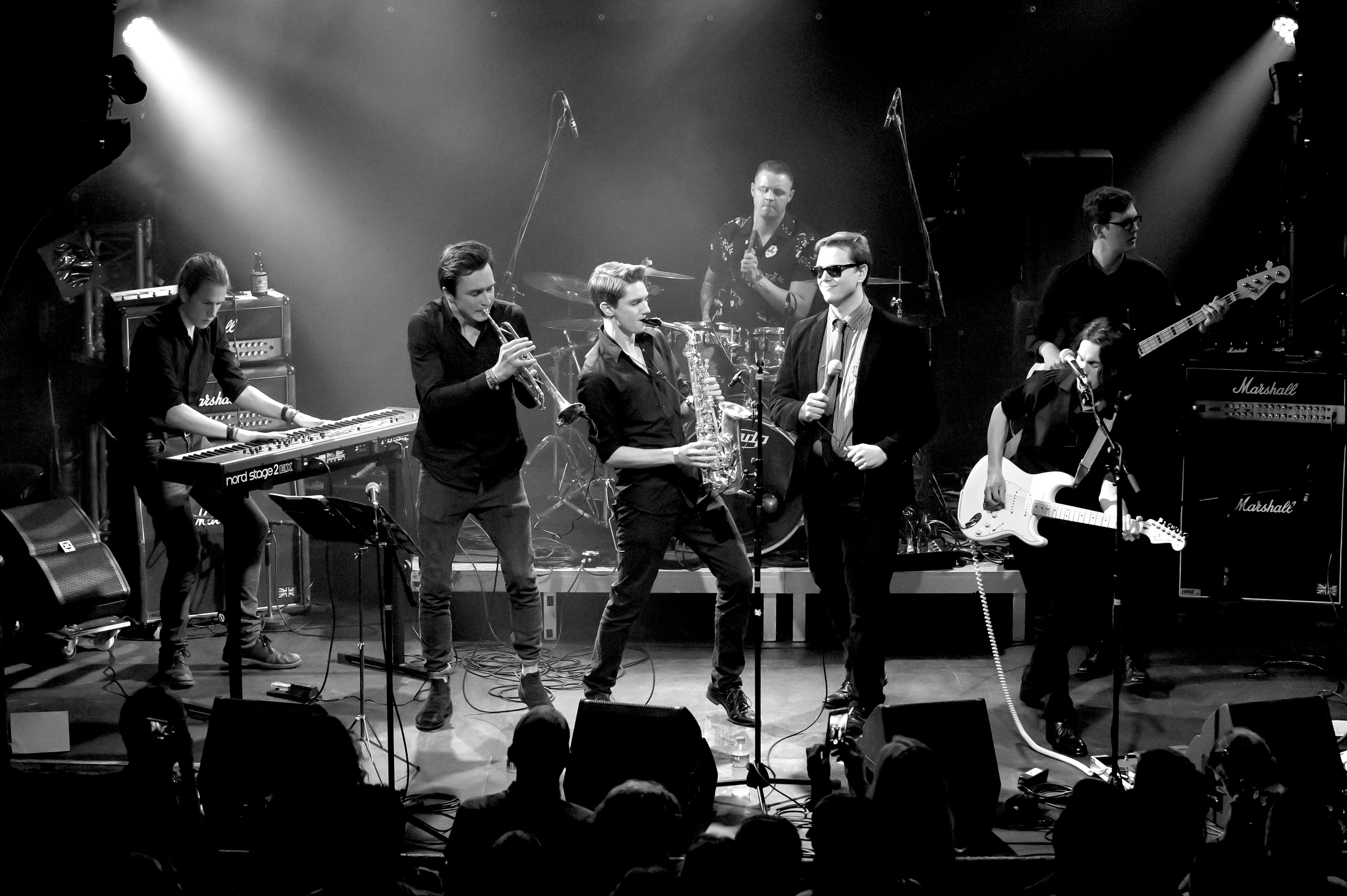 basic part of that old-recording sound: our old friend Mr.Shitty, So please forget everything you learned about how „professional“ recordings are made and come raw with it… (gabriel roth)